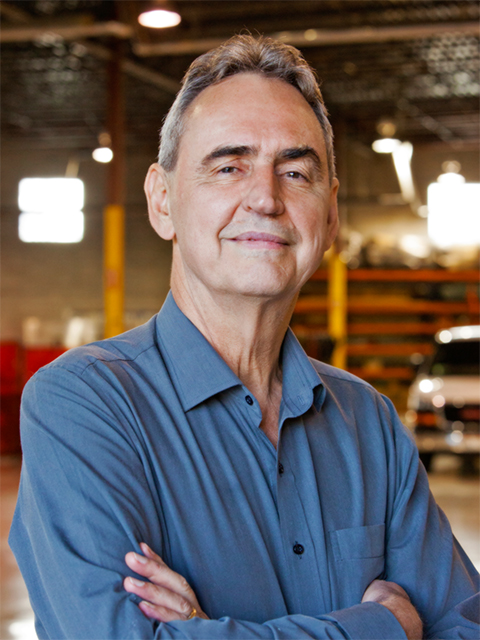 Greg had been serving the Australian market for several years, gaining insights into liner efficiency and safety, and founded Kaltech International on these very principles.

Since its inception, Kaltech has become the word’s leader in relining efficiency and professionalism. 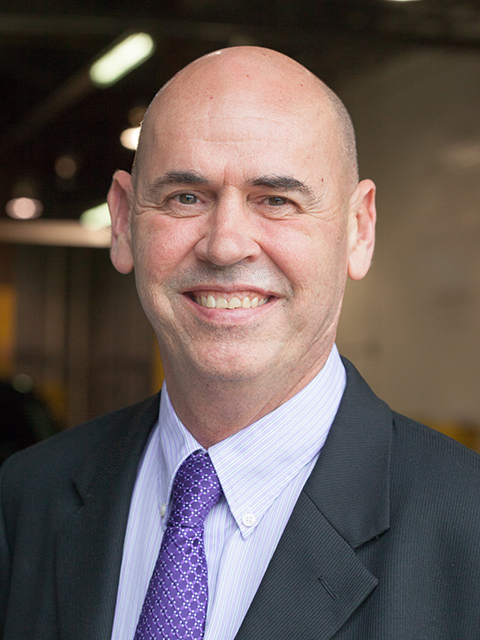 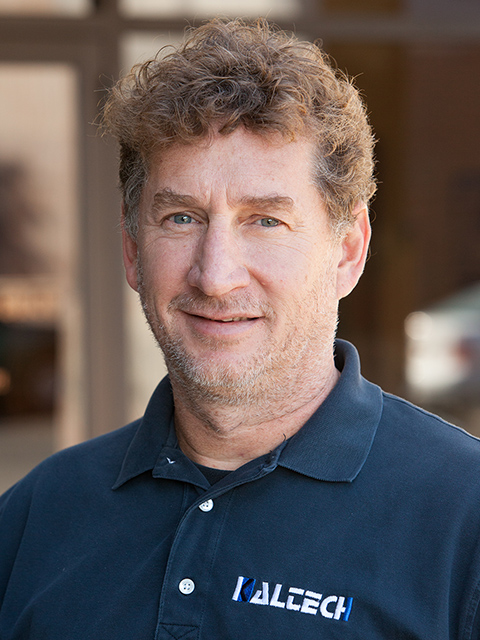 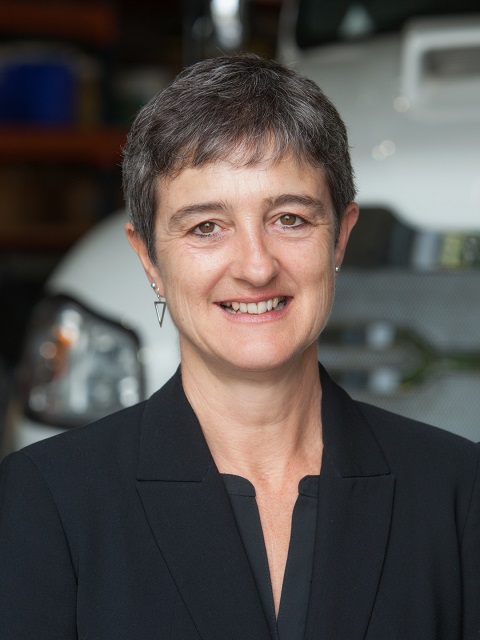 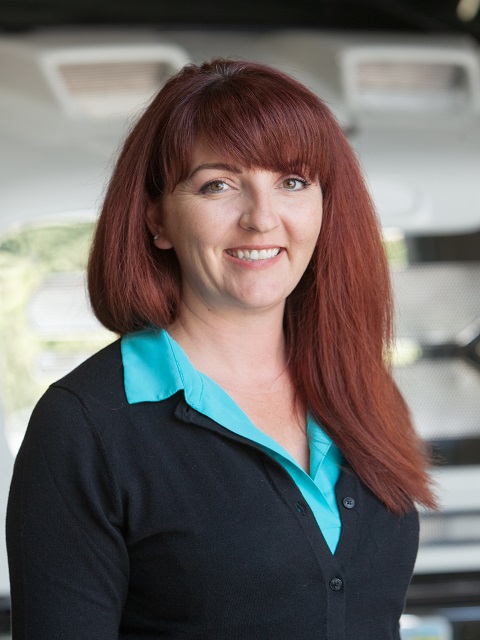 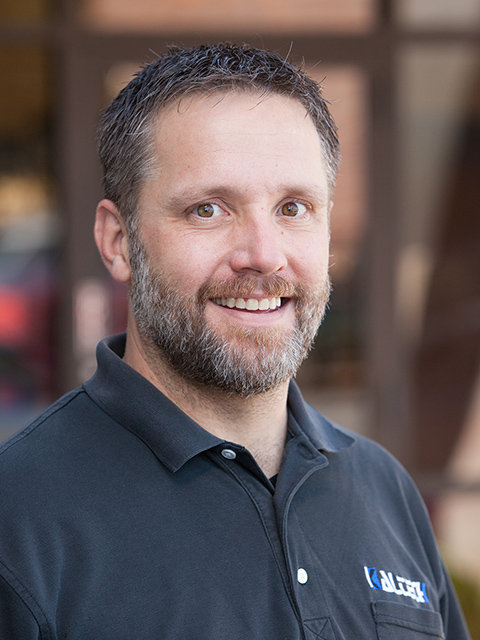 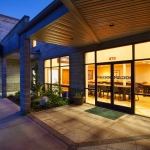